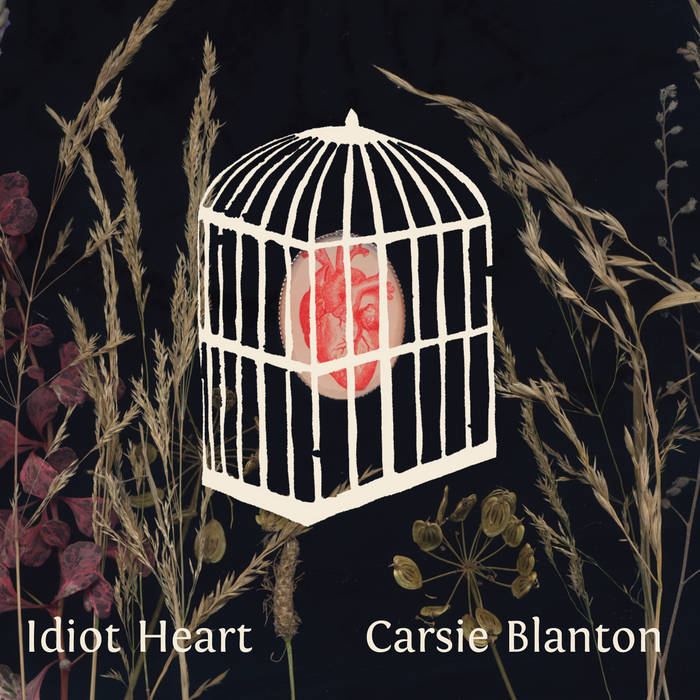 David E Schipper I'd love to ride in the Backseat with Carsie listening to this CD every day!

infopunkie I first heard Carsie's Music on Tangentially Speaking and fell in love with it. Her music and voice is just beautiful! Favorite track: Smoke Alarm.

This album is dedicated to Bill Eib, Oliver Wood, and New Orleans.

Carsie Blanton writes anthems for a world worth saving. Whether alone with her electric guitar or fronting her four-piece “handsome band”, Carsie delivers every song with an equal dose of moxie and mischief, bringing her audience together in joyful celebration of everything worth fighting for. ... more